Home News Kusturica and Vukosavljević at Dinner with Handke

Renowned film director and advisor to Serb member of the BiH Presidency, Emir Kusturica, and Serbian Minister of Culture and Information, Vladan Vukosavljević, met in Paris with Austrian novelist Peter Handke, this year’s winner of the Nobel Prize for Literature.

Kusturica and Vukosavljević congratulated Handke on this important recognition last night at a dinner he organized.

Kusturica told Handke that the Nobel Prize he received was of great importance, and that it was a grand thing for literature.

Vukosavljević conveyed to Handke the greetings of the Serb public that, as he said, was glad that the great world-known novelist, who had supported Serbia during the difficult years, received a well-deserved award.

Vukosavljevic presented the writer with a symbolic gift, brandy “Ćirilica”, as well as a bottle of wine on the label of which he says “Nobel prize winner Peter Handke, from Serbia, with love and respect”. 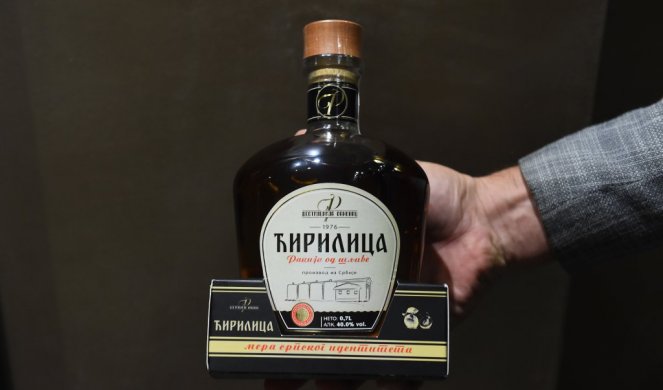 Today, at the invitation of the United Nations Educational, Scientific and Cultural Organization /UNESCO/, Kusturica will hold a lecture titled “Globalisation and Cultural Differences”.

Cvijanović: It is in Srpska’s interest to join forces in the elections in Srebenica and Mostar