Home News Karan: Foreigners and Bosniaks in the Function of Reforming the State System 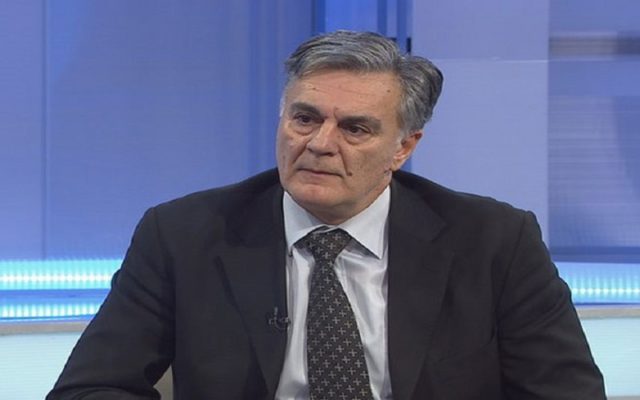 Republic of Srpska Secretary-General Siniša Karan said today that it is neither appropriate nor normal for the BiH Constitutional Court to decide three foreigners who are under the direct baton of the international community and the Bosniak political elite.

– I claim that they are directly under the baton of the international community, unfortunately, the Bosniak political elites. They are completely in the function of reforming BiH’s state system and through the Constitutional Court they want to turn BiH into a unitary state – Karan told RTS.

Karan said that Serbian representatives, along with representatives of the Croatian people, agreed on the text of the bill to introduce domestic judges to the BiH Constitutional Court instead of the three foreign judges.

Asked how long Serb involvement in decision-making in Sarajevo institutions will take, Karan said that it is the use of constitutionally legal and politically legal and legitimate mechanisms by the Republic of Srpska, its representatives both in Srpska and at the BiH level and that it prevents anti-Dayton acting in BiH.

He said BiH had a chance, but only if local leaders made decisions.

“This is a test for local leaders to make an independent decision. One of the key tests is to agree that our lawyers make decisions in the BiH Constitutional Court, our representatives and with our authority, we will make those decisions that are common,” Karan said.