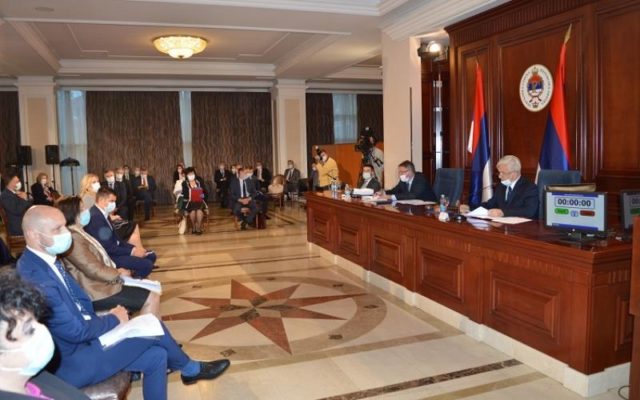 The decision was supported by 60 MPs and one MP did not vote.

The decision will enter into force a day after it is published in the Republika Srpska Official Gazette.

A conclusion proposed by the Caucuses of the SNSD, DNS, Demos, NDP, United Srpska, SPS and the SP, which says that the timely reaction saved the public health of citizens and helped maintain business activity, was adopted.

The state of emergency was declared on March 28 in Republika Srpska due to the epidemiological situation caused by the coronavirus.