The 2018 Winter Olympics begins in Pyeongchang on Friday as the opening ceremony takes centre stage to kick-off the 23rd Games.

The Pyeongchang Olympic Stadium will welcome all 92 countries boasting nearly 3,000 athletes, with all eyes eagerly awaiting the sight of North and South Korean competitors uniting to walk into the stadium together for the first time.

There is also due to be plenty of attention on the Russian athletes that will feature under the ‘Olympic Athletes from Russia’ banner, with 169 Russians cleared to compete despite the Russian doping scandal resulting in the nation being banned by the International Olympic Committee. Korea will be the last nation to march into the stadium.

Leading out Great Britain will be 2014 Winter Olympics gold medallist Lizzy Yarnold, with the skeleton athlete looking to retain her championship in Pyeongchang, and the British team will be the 54th to arrive at the stadium – which cost nearly £80m to build and will only be used four times before it is torn down. 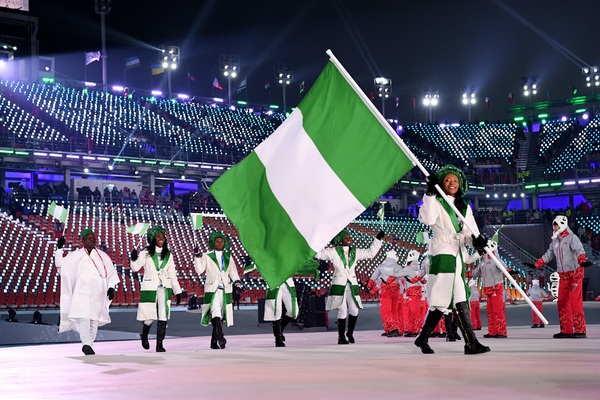 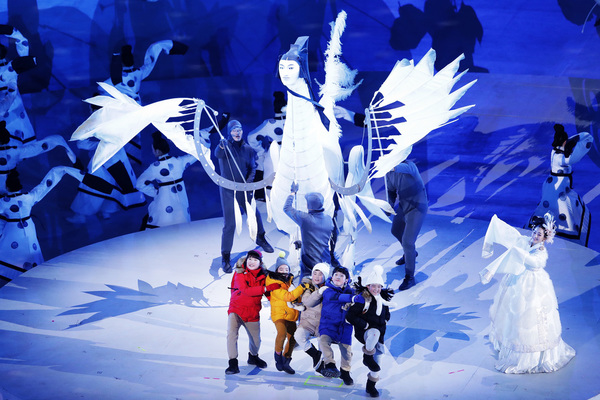 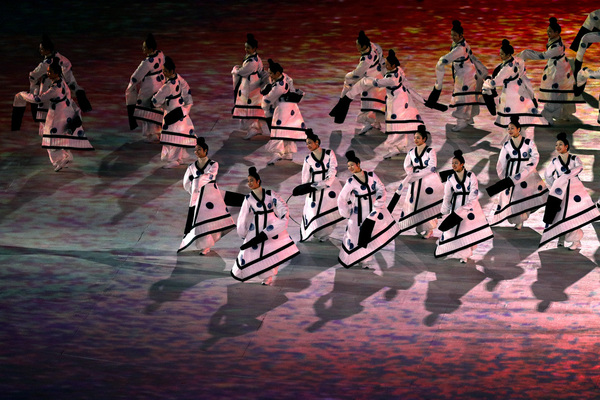 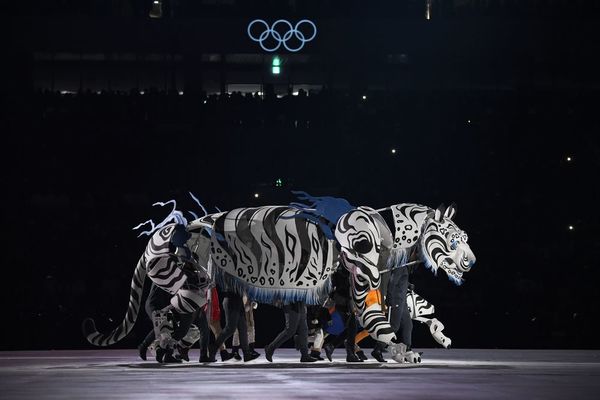 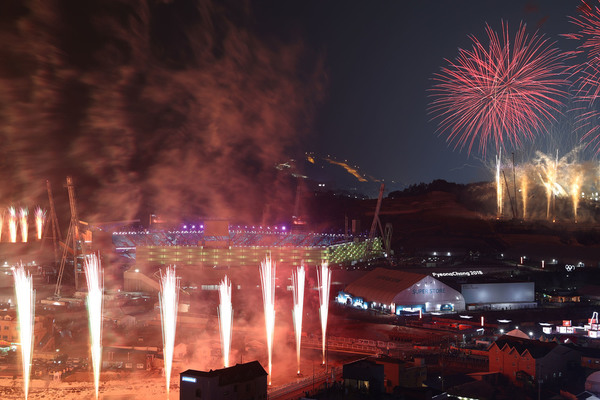