Home Economy 3.2 million KM of incentives were paid for 450 business entities in... 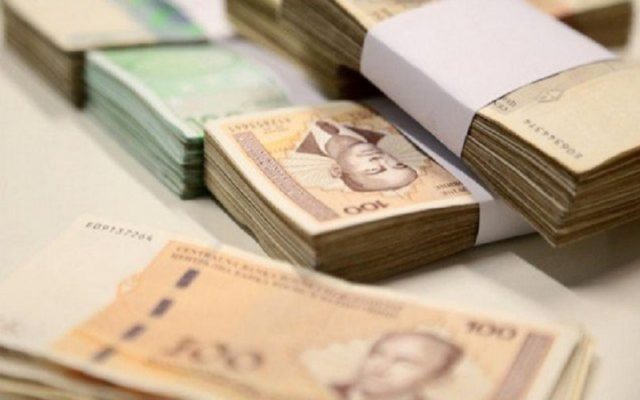 At today’s session, the Government of the Republic of Srpska adopted the Information on the implementation of the procedure for granting incentives for increasing the salaries of workers with the effects of the awarded incentives for the accounting period July-December 2019.

The Law on Incentives in the Economy of the Republic of Srpska and the Rulebook on the Procedure for Granting Incentives for Increasing Workers ‘Salaries regulate the manner of implementing the procedure for exercising the right to incentives for increasing workers’ salaries.

In accordance with the stated legal solutions, the Ministry, in cooperation with the Tax Administration, conducted the procedure of granting incentives for the first accounting period from July 1 to December 31, 2019.

A total of 501 business entities that employ 38,279 workers, for which 67 are entrepreneurial activities, applied for the award of incentives for the first accounting period, the RS Government announced.

Incentive funds for the first accounting period were paid in the amount of 3.2 million KM for 450 business entities, for about 13,000 workers.

The incentive was paid to economic entities in 39 municipalities of the Republic of Srpska.

Observed by areas of classification activity, the largest amount of incentives was paid to economic entities from the processing industry in the total amount of 1.2 million KM or 39% of the total paid incentive.

“Given that the analysis of the effects of the allocation of incentives for salary increases indicates positive trends, we believe that the allocated incentives have achieved the appropriate effects and justified the expected results,” they say to the RS Government.

For the second accounting period January-June 2020, a larger number of requests for incentives is expected due to the increase in the lowest labor cost, as well as an increase in the average salary of 6.4% in the first half of 2020 compared to the same period in 2019. having in mind that for the second accounting period funds for incentives are available in the amount of 1,858,344 KM, it is necessary to provide additional funds in the budget for the implementation of this incentive measure.