Home News At Putin’s invitation, Dodik will attend the Victory Parade in Moscow on... 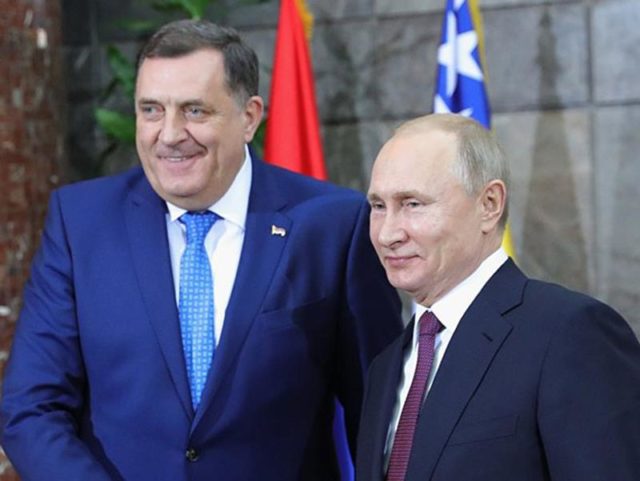 Dodik also informed the Russian Ambassador to BiH Petr Ivantsov about his presence at the Victory Parade last week. a historic parade of winners led by Marshals Georgy Zhukov and Konstantin Rokossovsky.

Traditionally, the parade has so far been organized on May 9, the Day of Victory over Fascism.

More than 64,000 soldiers, 2,400 units of land and air equipment, and 13 ships and submarines will take part in the military parades that will be held throughout Russia on June 24.

Military parades on the occasion of the 75th anniversary of the victory in the Second World War will be held at 10:00 local time in nine cities of heroes and 19 cities in which the centers of military districts, fleets and other formations of the Armed Forces of the Russian Federation are located.