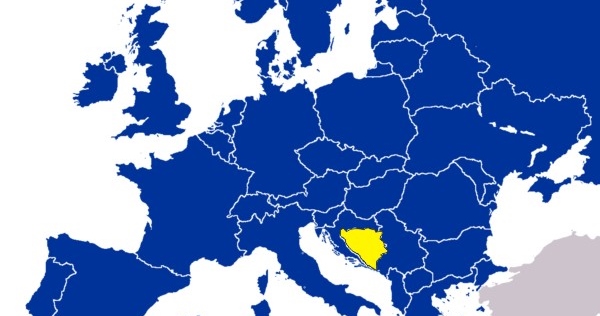 Stability, prosperity and successful EU integration of Bosnia-Herzegovina are of great interest to Serbia, Serbian Ambassador Stanimir Vukicevic has said.

He added that any changes in Bosnia-Herzegovina are the result of agreements made within the country.

Serbia recognizes Bosnia-Herzegovina’s territorial integrity, the Constitution based on the Dayton Agreement and the reality inside that country, that it has two political entities and three constitutive peoples, Vukicevic stated.

When asked what kind of an attitude towards Bosnia-Herzegovina could be expected from Serbia after the Serbian Progressive Party’s landslide victory in the snap parliamentary election on Sunday, Vukicevic answered that Serbia had had always a proactive relationship with Bosnia-Herzergovina.

He added that last year was a year of intensive political dialogue, a year that showed both sides’ willingness to intensify dialogue and improve cooperation and relations, assuring that Serbia will continue this trend.