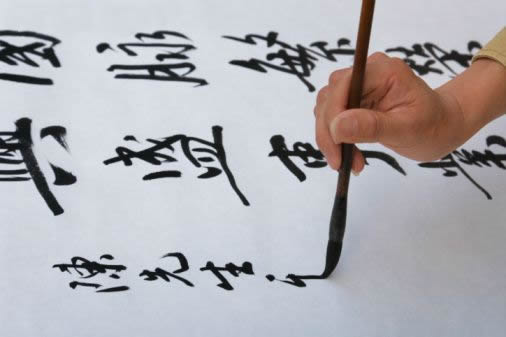 Free Chinese language and calligraphy workshops are held once a month in Brcko, organized by the Polyglot Institute, in collaboration with the Confucius Institute in Banja Luka, attended by 15 students, including Chinese.

Project coordinator for the Polyglot Institute, Aleksandra Lujić, told Srna that, in addition to calligraphy and Chinese, the participants also learned about Chinese culture and customs.

“They are seventh- and eighth-grade students, as well as young, affirmed people, academic citizens. They come from other cities, and we have Chinese among the students,” Lujic said.

She said that the idea of ​​the workshops came when four Chinese children joined the Polyglot Institute.

“They quickly adapted to our children and mastered our language. We also wanted our little ones to learn their language and script, and in collaboration with the Confucius Institute, we organized Chinese Culture Days early in the year, and we also launched workshops in the middle of the year,” she said. Lujićeva.

The next workshop is Saturday, December 14th, and the lecturers are professors from the Confucius Institute, Yang Gao and Kun Vu.