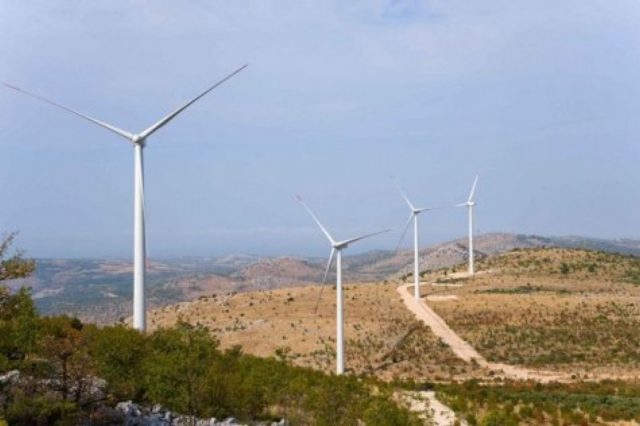 The EBRD has to date invested €2.5 billion in Bosnia and Herzegovina and its loans are mostly geared to developing infrastructure. It is a significant financier of the motorway that is part of the Vc corridor and provides favourable loans in an effort to boost the development of private enterprises.

After meeting with the country’s Minister of Trade and Economic Relations, Mirko Sarovic, Naessl said that the EBRD now wishes to expand its investments to the energy sector, primarily with the aim of boosting the use of renewable energy sources.

BiH has enormous potential for wind farms, Naessl said in an interview with the Dnevni Avaz daily.

The announcement comes after BiH has decided to construct a new block of the Tuzla thermal power plant, known as one of the worst polluters in the country.

The €722 million investment into the 450 MW block VII will be financed with a Chinese loan that will cover 85% of that amount, and the plan is for Chinese companies to build the plant.

Authorities are adamant about the project despite numerous objections and the fact that it will increase the level of pollution not just in Bosnia and Herzegovina but also in neighbouring countries, including Croatia.

“Our officials act as though they need to decrease CO2 emissions has nothing to do with them…it is unbelievable that politicians in Bosnia and Herzegovina are ignoring the need for decarbonisation and are proudly announcing the construction of a power plant that will continue to emit enormous quantities of carbon dioxide in the next 50-60 years,” said Denis Zisko from the Sarajevo Centre of Ecology and Energy.

The prime minister of the Federation entity, Fadil Novalic, earlier said that there was no alternative to Block VII and that the project was of strategic significance for the country.

“The issue of renewable energy sources is not something that can be resolved overnight, which does not mean that we will not work on it because we have to think about what to do after our lignite reserves have depleted. Currently, there is no alternative to Block VII and foreign officials have to be aware of that too. It is the government’s responsibility to primarily protect the interests of the Federation (entity) and Bosnia and Herzegovina and only later consider the geopolitical needs of our partners in the EU,” Novalic said.