No semifinals of the ATP Tour Finals in London for Novak Djokovic, or the first place of the ATP rankings 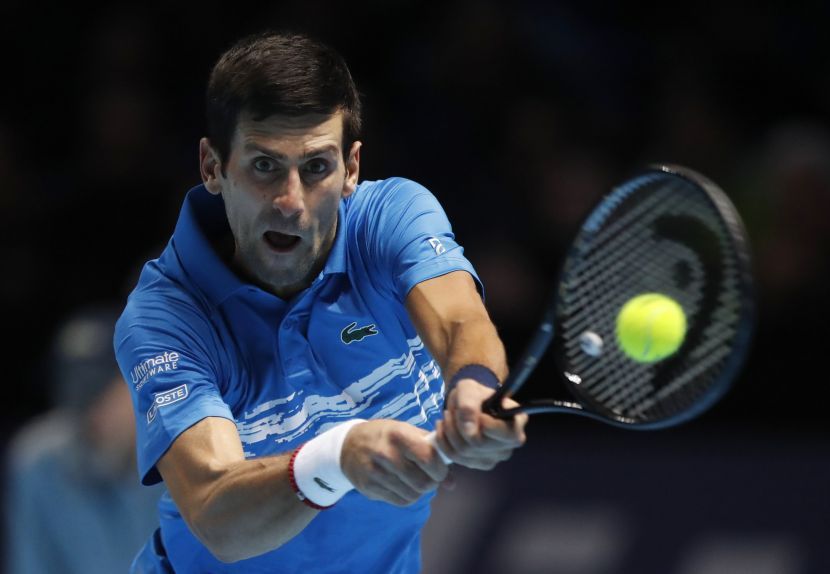 Federer finished second in Group Bjorn Borg, behind Austrian Dominic Thiem, who beat both Federer and Djokovic earlier this week.

It was 23rd win by Roger Federer, although Djokovic led their head-to-head series 26-22 prior to this match, so this is Roger’s redemption for the last summer defeat in the Wimbledon finals, bringing him the ranking among the top four in the final tournament of the season.

Novak will not be satisfied, he did not play well the last two matches of the season, so he will finish the year as the World No. 2, while Nadal is guaranteed his fifth year-end No. 1 finish, evening him with Federer, Djokovic and American Jimmy Connors.

As for this duel with Federer, Novak failed to deliver better resistance, especially at the Swiss service. Federer, eager for revenge for that defeat in the Wimbledon finals, barely made a mistake against Djokovic, attacking him and serving flawlessly, finishing with 23 winners to only five unforced errors, and absolutely deserved the triumph.

The Swiss will face the Group Andre Agassi winner on Saturday.

Novak will try to find that old game at the Davis Cup Final in Madrid.

Perhaps this would be the best tonic for the London hangover, and generally for the end of a year in which he won five titles.