Today, at the Banja Luka Airport, the first flight of Rajaner will be promoted on the Berlin-Banjaluka-Berlin route.

The plane will fly from Banja Luka to Berlin twice a week. 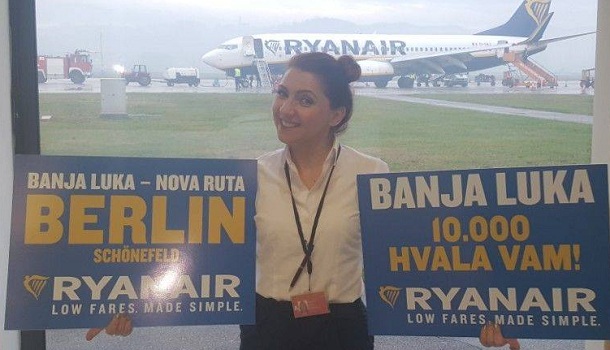