Many famous names and production houses have been filmed in Serbia and Belgrade so far, and recently the Hollywood Association, which is recording all over the world, nominated our capital for one of the best locations for recording commercials, writes Večernje novosti. The awards ceremony is scheduled for September 21 in Los Angeles.

In the last two years, eight films, six television series, 18 commercials and five projects were recorded in Belgrade, which included only visual effects. 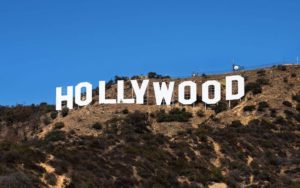 Among the actors who were filmed by Johnny Depp for the Minamata film, Ronaldino recorded a commercial for one company, including Piers Brosnan (November Man), Kevin Kostner (Three Days to Kill), and Belgrade was one of the locations, along with Russia, Great Britain and Italy, for recording Bi-Bi-CI Mac Mafia series. 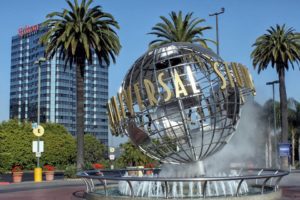