Home Balkan Invaluable treasure of Serbia discovered at the bottom of a lake: Sunken...

Among the underwater discoveries are the remains of the school for ladies, probably of the first Serbian educator Helen of Anjou, as well as the parts of the castle in the sunken village Brnjaci, from where she managed the territory of Zeta, Trebinje, Plavno, Poibarje… – Jovovic explains

The international team of scientists has found monuments of medieval culture at the bottom of Lake Gazivode in Kosmet, which appeared in 1977.

A team of underwater archaeologists and scientists searched beneath the surface of this lake for months and found invaluable cultural and historical treasures. They found the remains of the courtyard of the famous Serbian medieval Queen Helen of Anjou, a bell tower from the 13th century, two medieval churches, nine Roman necropolises. This discovery testifies to the life of the famous Serbian dynasty, but also to other periods in the history of this soil.

The research is the subject of the Brussels agreement and only part of the project that has been launched. Dusan Jovovic from Belgrade, doctor of Digital Art, a lover in our medieval culture and art, but also the lover of the country in general, decided to explore and record and to create a documentary together with his team – “Gazivode, the paths of Helen of Anjou”. 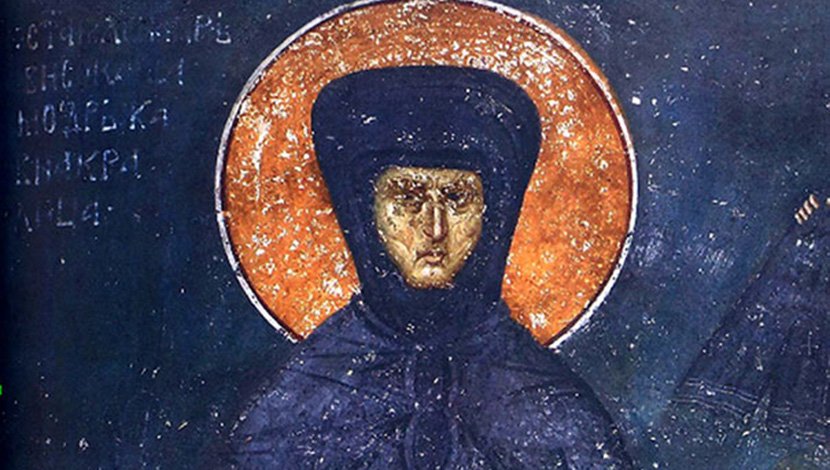 The documentary movie should cast some light on why the mother of the holy King Milutin, the grandma of Dusan the Mighty, is still intriguing eight months later, and why she is ahead of her time, not just of her time, but ours as well. The special sensation of the project is the possibility that the researchers have discovered the place where the remains of Helen of Anjou were moved. The trailer for the movie has been going around “YouTube” in the past few days. – I am sad and furious when I think that such a beauty, such testimony of the true glory of Serbia, was flooded on purpose, and forgotten for decades. The research Gazivoda is a largest underwater research in Serbia, and the first larger one in Kosmet, ever since the Yugoslav government decided to flood 14 Serbian settlements in the sixties, schools, churches, archaeological sites – Dr. Jovic said.

The water was released for the needs of the “Obilic B” powerplant and to supply that part of Kosmet with water. The water covered eight centuries old tracks on the area of Zubin Potok. The lake is 22 km long and 107 meters deep.

– Everything was done quickly, without studious and serious research, lists, despite the appeals of the then experts public figures, with the records in the media. I managed to get some documents after a long search and with the help of my friends, and I discovered that the Serbian citizens, after the flooding, were scattered elsewhere – not to other parts of Kosovo and Metohija, but to Kragujevac and Kraljevo. Everything points out that, besides the water and electricity supply, the project was done under the pressure of Albanian interests. And what is defeating, without a basic list of exceptionally valuable objects – Dr. Jovanovic said to “Novosti”. In addition to our experts, the research performed on Kosmed during the cold days in January were helped by underwater archaeologists from Russia.

The project can’t continue without the support of the country.

– Among the underwater discoveries are the remains of the school for ladies, probably of the first Serbian educator Helen of Anjou, as well as the parts of the castle in the sunken village Brnjaci, from where she managed the territory of Zeta, Trebinje, Plavno, Poibarje… The school was founded for poor girls and she thaught them about letters, music, knitting, literature, and she then married them to the Serbian noblemen. It is believed that Queen Milica went to that school. The history testifies that King Milutin wouldn’t be the person he was if he didn’t have such an educated, wise and farsighted mother – Jovovic explains.