Home News Kosovo in US report: Attacks against Serbs are one of Kosovo’s problems 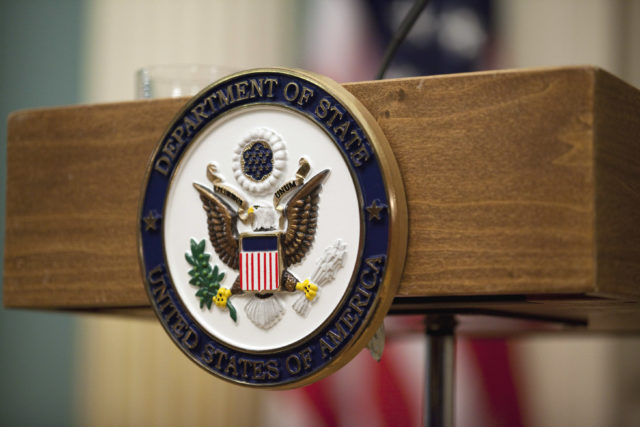 The US State Department’s annual report, presented by Secretary of State Mike Pompeo, states that attacks against Serbs are one of Kosovo’s problems.

Namely, the part of the report dedicated to Kosovo states that the problems are attacks on ethnic minorities, including by the security forces, as well as endemic corruption in the ranks of the government, and threats and attacks against journalists.

A report published on the State Department’s website states that incidents and attacks against Serbs in Kosovo are continuing and recalls that unknown assailants killed prominent politician Oliver Ivanovic on January 16 last year, while the Kosovo police have not identified any suspects yet.

It is also stated that over the first seven months of 2018, more than 100 incidents have been reported, including theft, damage to property of Kosovo Serbs and the Serbian Orthodox Church, and verbal attacks.

The report adds that the Kosovo police launched investigations that in some cases led to the arrest of perpetrators.

It is also stated that the process of return of displaced Serbs is hampered by security incidents and the unwillingness of local communities to accept returnees.

Despite official calls for the return of displaced persons, the Kosovo government has not taken steps to eliminate obstacles to their return, such as, among other things, the return of property, the report said.

When it comes to abuse and corruption in the government and security forces, the report states that in some cases the Kosovo government has taken steps to prosecute and punish representatives of the authorities involved, but many believe that they have often remained unpunished.