Serbian handball women national team defeated Slovenia 29:27 (12:11) in a direct match to qualify for the second stage of the World Cup in Japan!

The real heroine of the Serbian victory was Kristina Liscevic with two great goals scored in the last minute of the match! 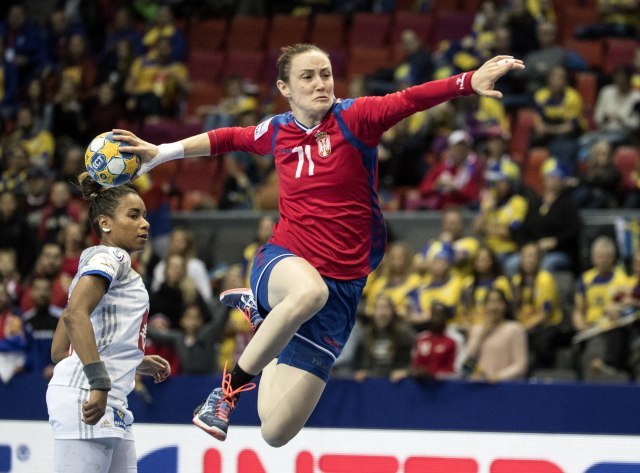 Liscevic first struck from nine yards out across the block and then confirmed triumph after our team’s excellent defense.

Still, the player of the match was great Sladjana Pop-Lazic, who scored eight goals and carried Serbia during a fierce battle with the Slovenian women handball team.

Slovenia was led at times by the unstoppable Tjasa Stanko, who scored ten goals, but was only followed by Ana Gros with eight goals on the match.