Reconstructed memorial of battle of Sutjeska ”Panorama“ opened at Tjentište on Friday.

Approximately 100,000 BAM was invested in the restoration of this facility, which suffered great damage during the war and the project was implemented by Institute for Protection of Cultural-Historical and Natural Heritage of Republika Srpska and Sutjeska National Park.

Dejan Pavliović, Director of the National Park said they have worked on restoration for a long time.

”Restoration of 13 frescos by Krsto Hegedušić lasted for six months. It is a valuable project but Sutjeska NP did not have any expenses thanks to the Institute. We are also restoring Sutjeska Battle Museum, which will be opened next year, on the day of the battle. It will definitely be the best museum in former Yugoslavia, with the extraordinary location,“ said Pavlović. 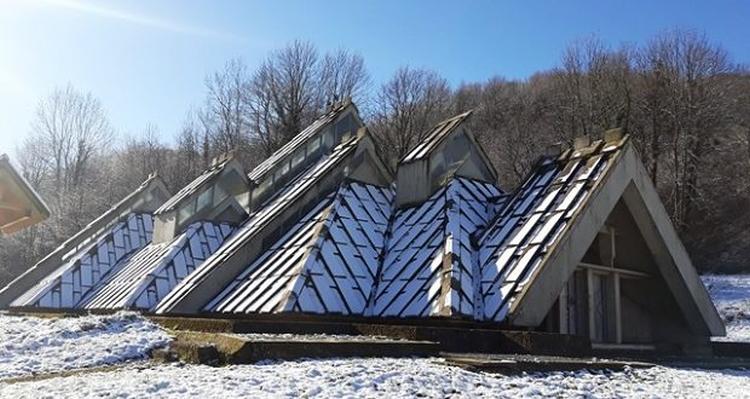 Memorial house at Tjentište by Ranko Radović from Belgrade was built in 1971 within “Sutjeska” National Park. It is devoted to the battle of Sutjeska led by Partisans against invading German forces in 1943.