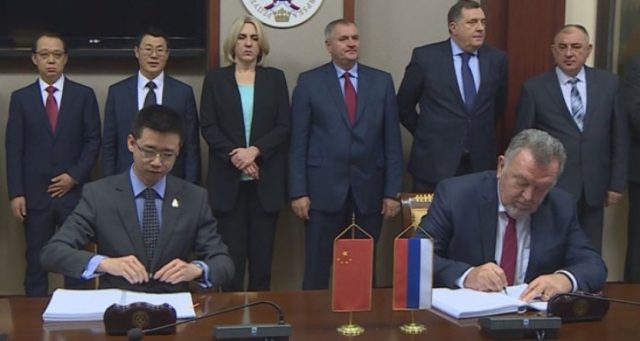 Republika Srpska has announced that it has signed a concession contract with Chinese company China Shandong International Economic and Technical Cooperation Group (CSI) for the construction and operation of the first section of a motorway that will connect Banja Luka with Prijedor and Novi Grad.

The concession on the first section, which totals 42 kilometers in length and connects Banja Luka to Prijedor, will be granted for a period of 33 years, including a three-year period for construction work.

During the period of operating the motorway, it will pay an annual fee of 32.5 million euros to the Republika Srpska government.

Investment in the motorway is expected to total 297 million euros, Emerging Europe reports.