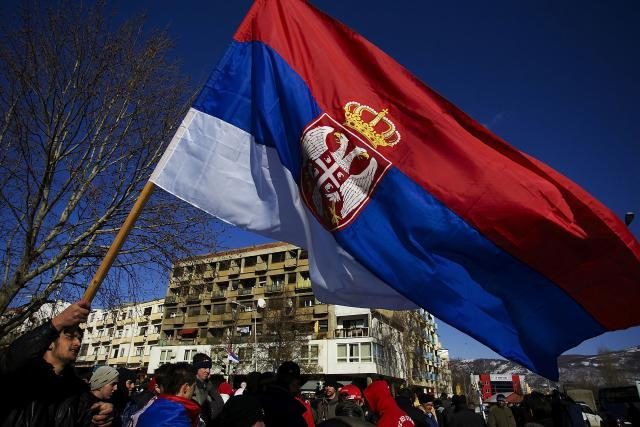 The feast of St. Vitus (Vidovdan) is marked in Serbia this June 28, in memory of Prince Lazar Hrebeljanovic (“Holy Tsar Lazar”) and Serbian warriors.

They were killed in the battle with the Turks at Kosovo Polje in 1389.

The Serbian Orthodox Church will mark the day with holy liturgy at the Gracanica monastery in Kosovo and Metohija, while a memorial service will be held later in the day at the Gazimestan monument built to honor the Kosovo heroes that fell in the battle in 1389.

Serbian President Tomislav Nikolic will lay a wreath at the monument to Kosovo Heroes in Krusevac, while a monument to Prince Lazar Hrebeljanovic will be unveiled in Sumadija Square in northern Kosovska Mitrovica.

One of the most decisive battles in the Serbian history took place on St. Vitus Day in 1389 at Kosovo Polje.

Leading the Serbian medieval state’s army against the invading Ottoman Turks in this battle was was Prince Lazar, who also died during the fighting. Since then, the struggle for liberation of the country from the Turks has been rooted in the Serbian tradition, Beta agency reported this June 28.

Serbians remember Prince Lazar not only for his courage in the Battle of Kosovo, but also for having built many monasteries and other endowments.

St. Vitus Day is not as a joyous holiday but is marked solemnly, by remembering the fallen warriors and visiting their graves.