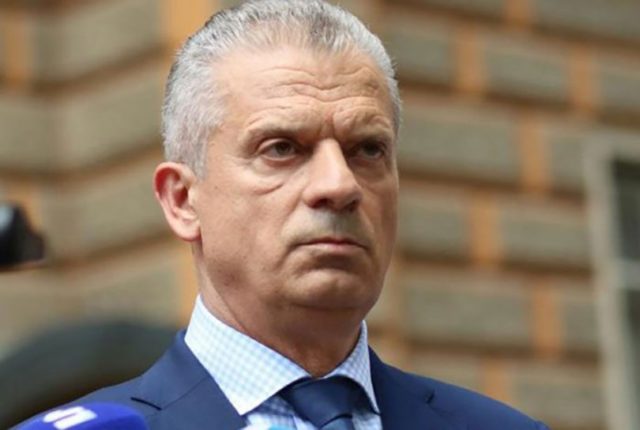 What will happen in the coming days at the Greek-Turkish border will determine the action of police and security structures on the Western Balkan route. BiH and Serbia, as countries along the route, are already taking action. The Republic of Srpska government decides on the measures on Friday, and the Council of Ministers discusses the migrant crisis tomorrow.

Before the ministers of Srpska, an operational plan for the migration crisis should be found on Friday. What exactly it entails – Prime Minister Radovan Višković does not disclose. One thing is for sure – priorities are set.

Whether the Council of Ministers has a plan will be seen in the thematic session on the migrant crisis. Fahrudin Radončić warns that BiH is facing extremely difficult security and humanitarian crisis if estimates are estimated that 10,000 migrants could arrive daily.

– When I had an interview before the commission for the election of the new Council of Ministers, I drew the attention of the deputies that a cataclysmic scenario could happen to us, that Turkey would send migrants to Europe, in incredibly large numbers. Unfortunately, this is happening these days, and I believe that it is currently the biggest security challenge for BiH – Radončić said.

BiH Border Police is taking organizational measures. Specialized units and equipment from the border with Croatia are reassigned to the most endangered direction – the east, as they lack 1,200 employees on the 600-kilometer stretch.

– We will increase all personnel and material-technical capacities to prevent illegal entry and exit from BiH, which is our legal obligation – said Assistant Director of the BiH Border Police Dragan Kulić.

The entry of migrants will not be allowed by Serbia, which, according to President Aleksandar Vučić, will not be a proving ground for their detention. Especially, he adds, not to those who could jeopardize her safety. As a result, competent services are already taking action.

– From collecting information, we are monitoring the situation until conditions are created to stop the migrant wave and penetration in part of the territory – said Vučić.

All measures, however, will depend on what is happening on the Greek-Turkish border. If the effectiveness of Greek border guards is at the level at which Turkey opened its borders for Syrian migrants, it is estimated that the migrant wave could still be of lower intensity than it seemed at first.

Who is in charge?