Home Uncategorized The 17 most expensive cars sold at Pebble Beach

The 2018 Pebble Beach Concours d’Elegance occurred last week at the legendary Pebble Beach Golf Links in Monterey County, California, with antique car enthusiasts and collectors from all over the world flocking to place bids and see some of the most expensive vehicles on Earth.

Gooding & Company, the official auction house of the Pebble Beach Concours d’Elegance, presented a particularly impressive fleet of automobiles this year. Over two days on Friday, August 24, and Saturday, August 25, Gooding & Company sold $117 million dollars worth of classic vehicles, including a 1935 Duesenberg SSJ for $22 million dollars, which became the most expensive American car ever sold at an auction.

Just a short drive up the road to Monterey Conference Center, RM Sotheby’s held its annual auction on Friday and Saturday, as well. RM Sotheby’s website says this year’s event welcomed bidders from 37 different countries and 83% of all cars offered found new owners. RM Sotheby’s reached an overall sales total of $158 million, one of the company’s all-time top performances.

Perhaps no sale garnered more interest than RM Sotheby’s $48.4 million dollar auction of a 1962 Ferrari 250 GTO, the most expensive classic car ever sold at an auction, breaking the previous record by more than $10 million dollars.

Let’s take a look below at the top-15 most expensive cars sold this weekend by Gooding & Company and RM Sotheby’s. 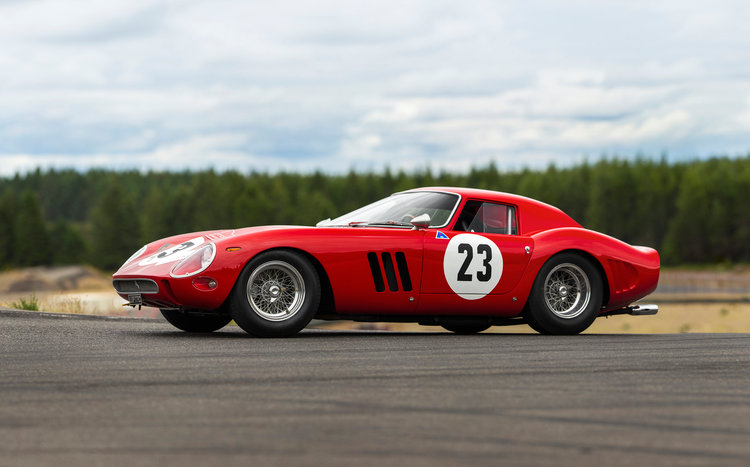 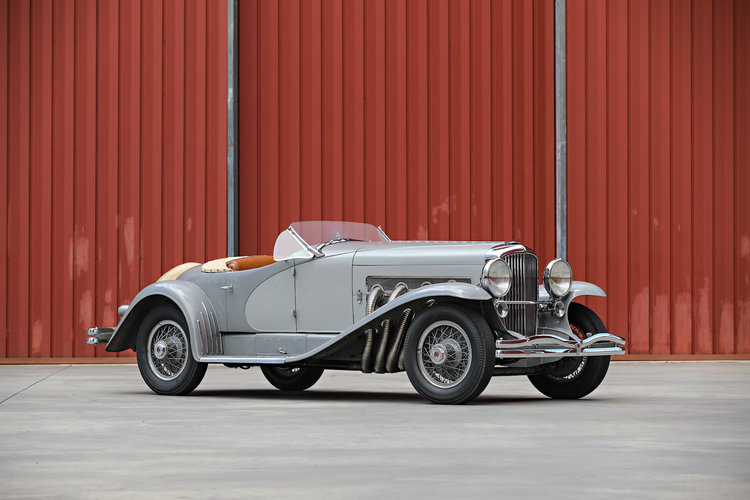 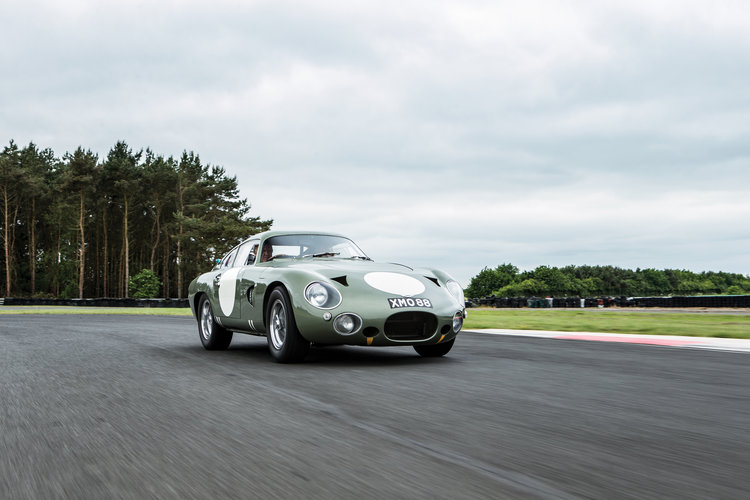 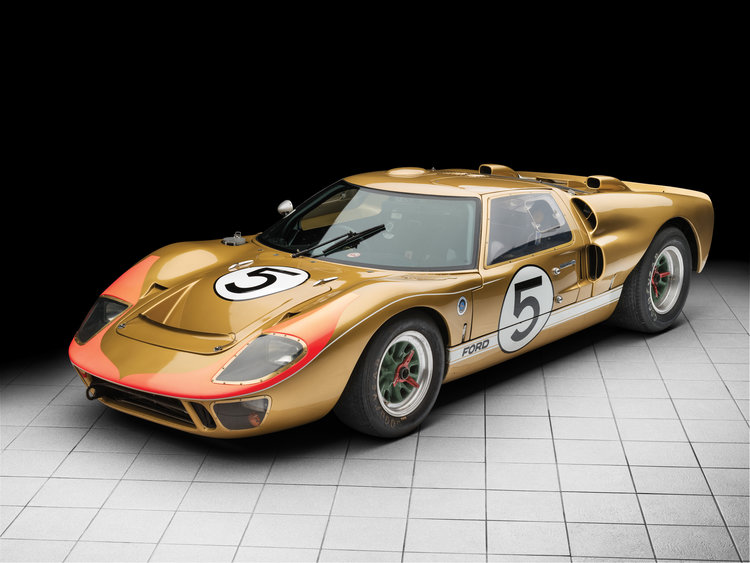 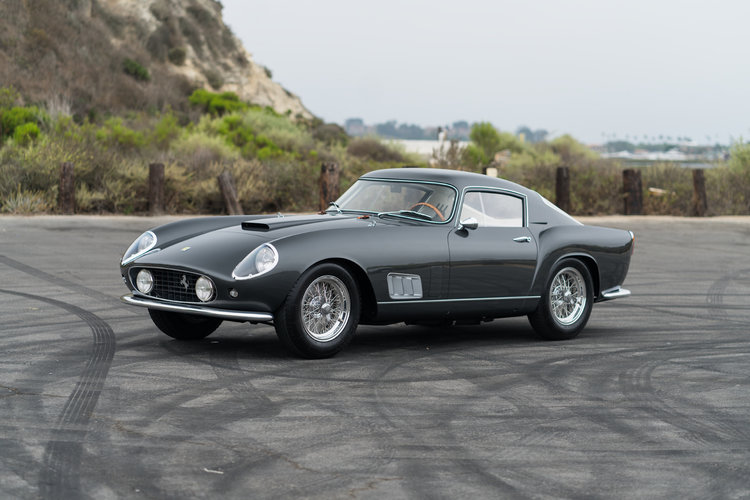 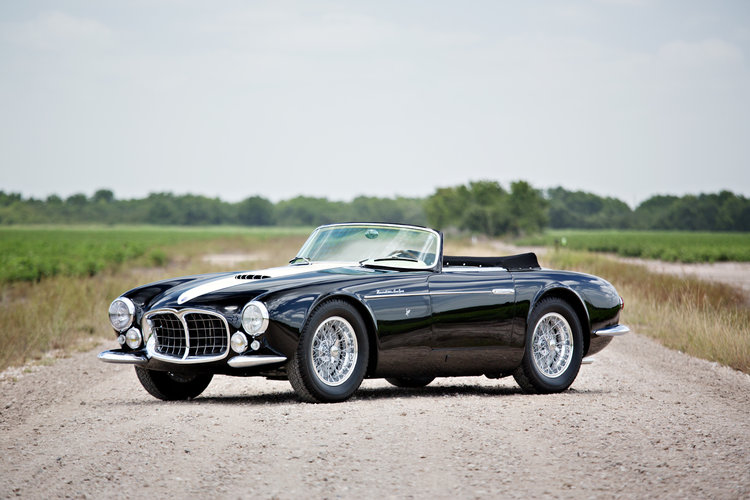 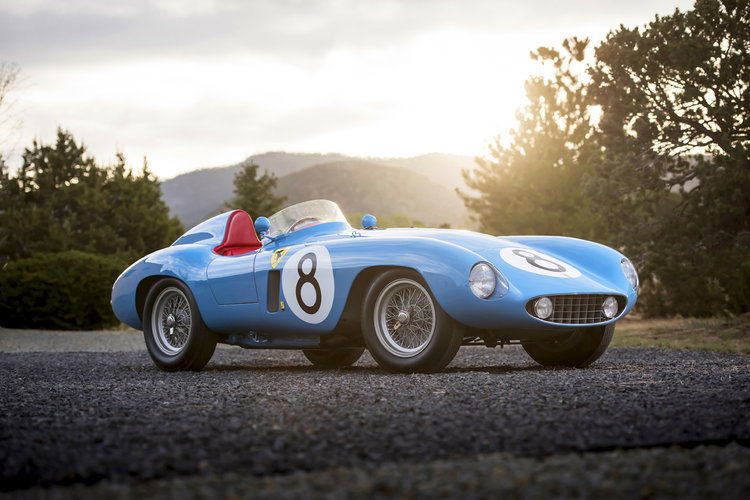 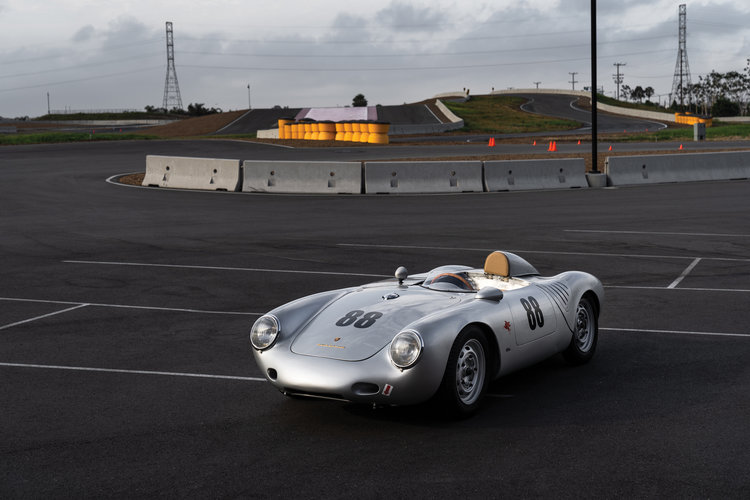 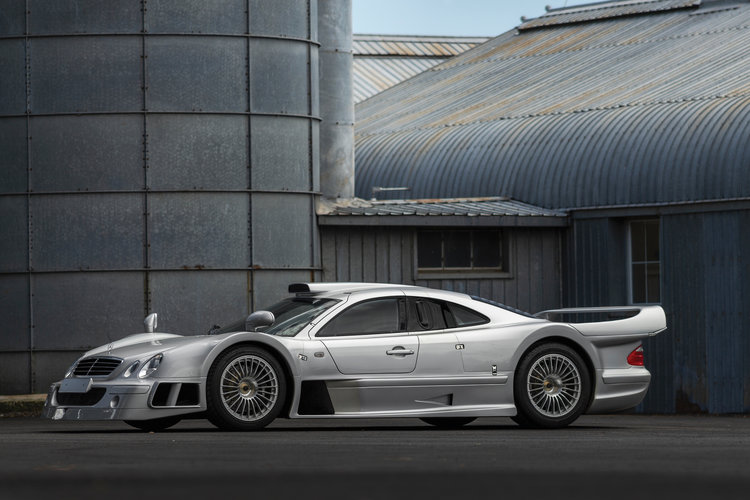 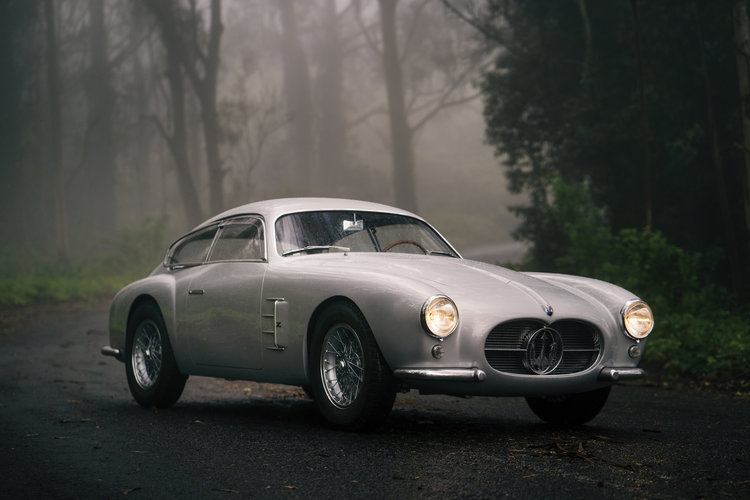 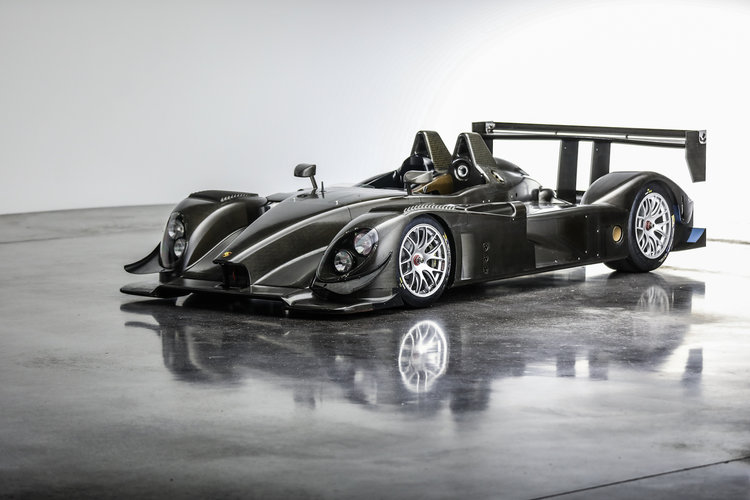 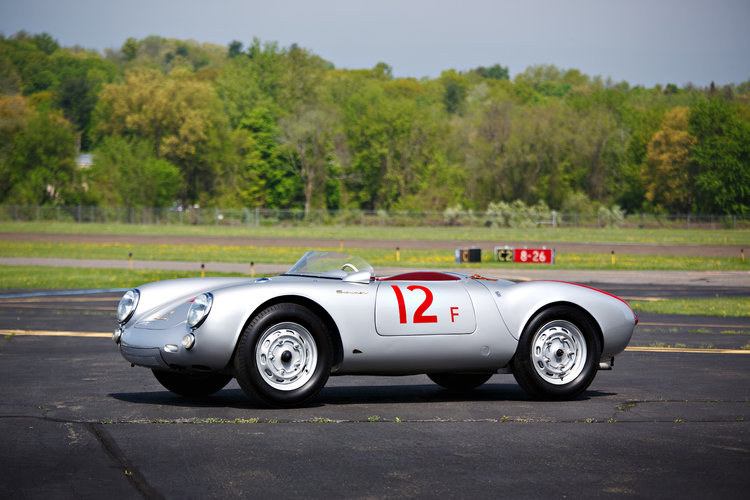 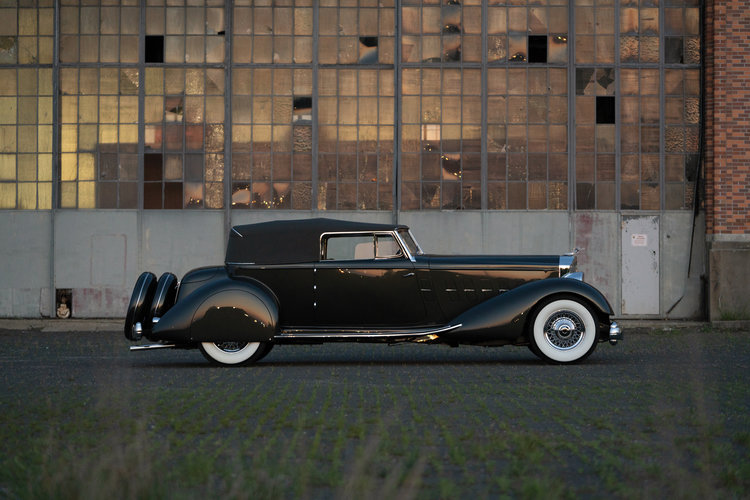 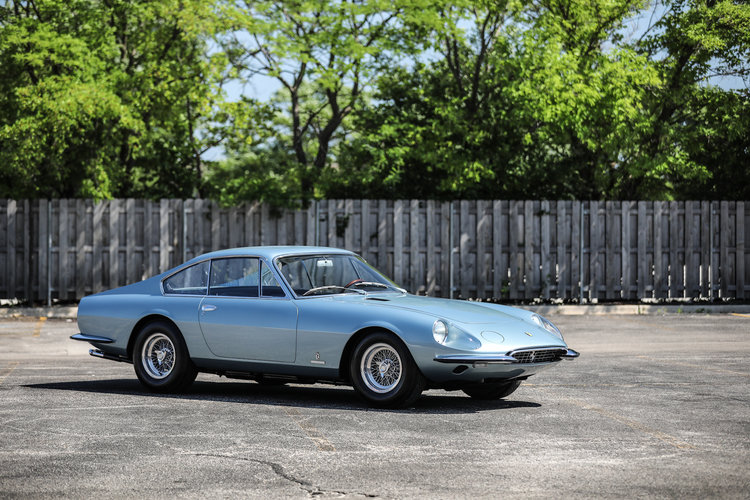 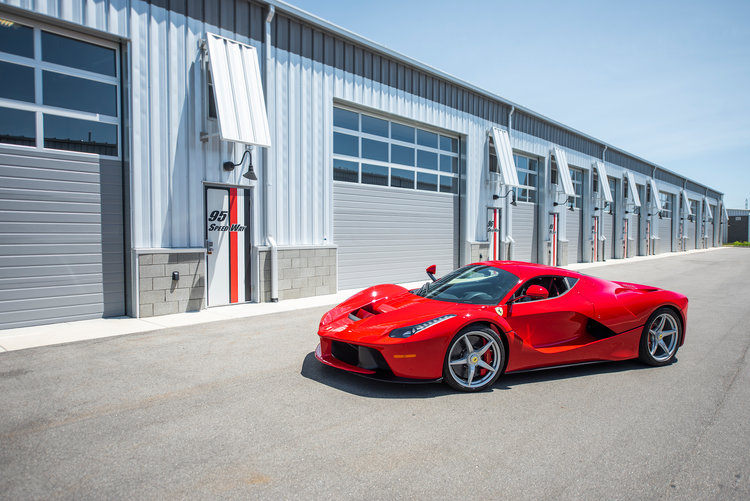 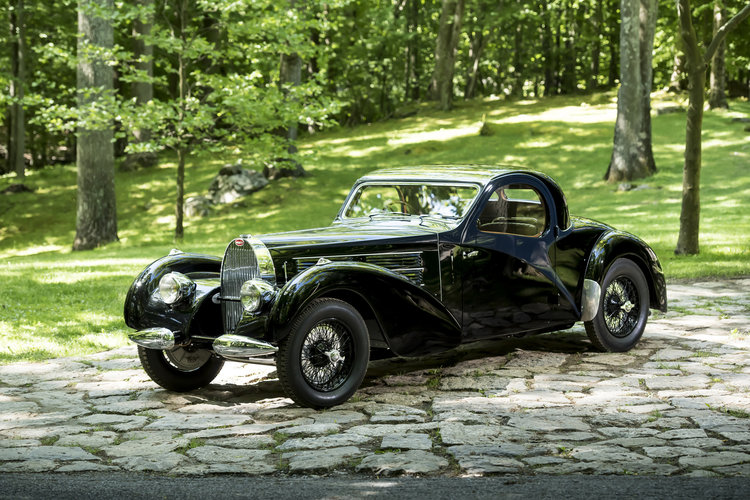 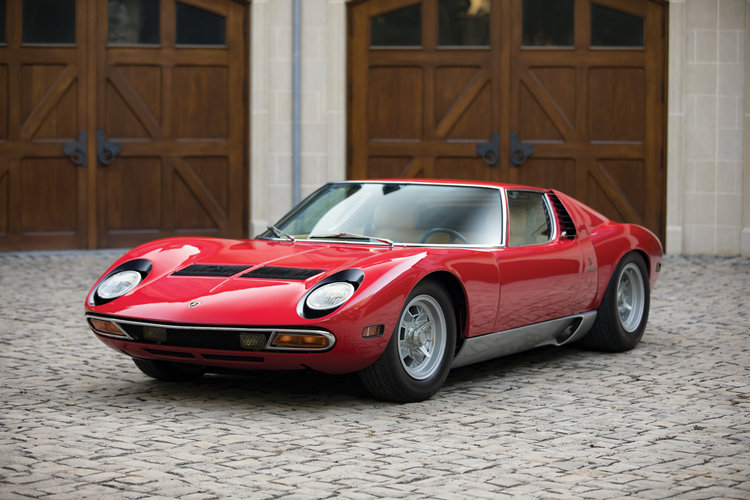