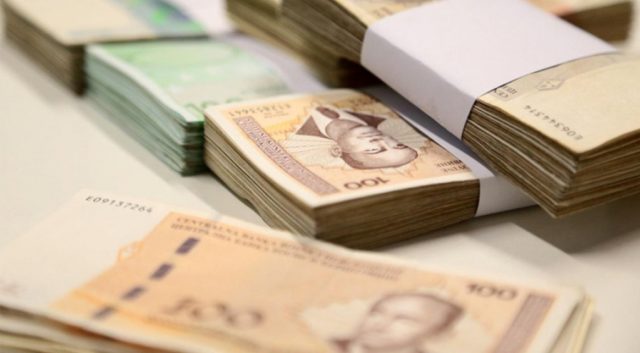 Foreign direct investments in Bosnia and Herzegovina, in the first six months of 2019, amounted to 650.1 million BAM, of which 252.8 million BAM in the first quarter and the rest in the second quarter of 2019.

There is an increased inflow compared to the same period last year, when 423.3 million was recorded BAM. In terms of components, the majority of investments were realized in the form of equity shares which amounted to 304.8 million BAM, while retained earnings amounted to 293.3 million BAM.

The largest investments in the first six months came from Russia, 265.1 million BAM, followed by Croatia, 114.2 million BAM and the Netherlands, 83.1 million BAM.

The Central Bank of Bosnia and Herzegovina (CBBH) has upgraded the available foreign investment statistics, as quarterly levels of retained earnings are now provided for the first time. In this way, users will have more detailed information before conducting a full annual FDI survey.

It is important to keep in mind that direct investment is a very dynamic category of flows, and especially a component of retained earnings that can change significantly during the year, depending on the decision of foreign investors to pay dividends.

The final annual amounts may therefore differ significantly from the annual amounts, which should be kept in mind when making projections.

Why there is an Increase in the Prices of Medicines in Bosnia and Herzegovina?

TheSrpskaTimes - 23.07.2021
0
The events in the Middle East have made a large number of interstate relations of the former "allies" very complicated due to the large-scale...

Head of the EU Delegation to BiH: Tourism can – and...