Home Economy The Government of RS has invested 40 million BAM in Infrastructure in... 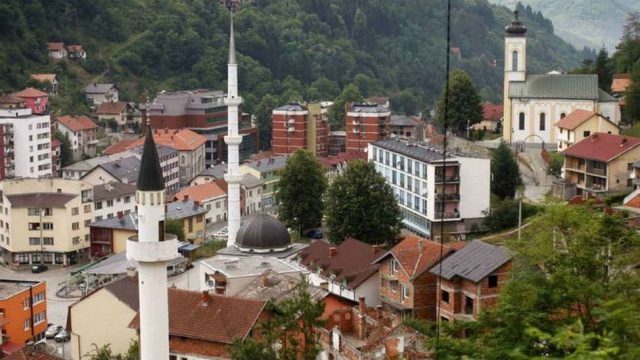 Nedo Trninic, the minister of transport and communications of Republika Srpska, one of the two entities in Bosnia and Herzegovina, said in Srebrenica that the Government of RS has invested more than 40 million BAM in infrastructure projects in the area of ​​this municipality over the past ten years.

“Last year and the year before, the road to Zeleni Jadar was reconstructed in length of less than nine kilometers. The rest is still a few hundred meters long and it will be completed,” Trninic told reporters after a meeting with the Mayor of Srebrenica, Mladen Grujicic, with whom he discussed topics of interest to the local community and which are within the competencies of the line ministry.

Responding to a journalist’s question about the Banja Luka International Airport, Trninic said that general manager Miroslav Janjic’s term had expired and that a vacancy was announced in regular procedure, which has not yet been closed.

“A few days ago, I talked to the director of the airport and he told me that he would retire from that position. Who will apply and how this will be done, we will know in a few days,” Trninic said.