Major-General Carlos Branco, the former deputy head of the UN Observer Mission in Croatia and BiH, says his conscience urged him to write a book in which he explains that no genocide was committed in Srebrenica and that Operation Storm was an ethnic cleansing of Serbs from Croatia. 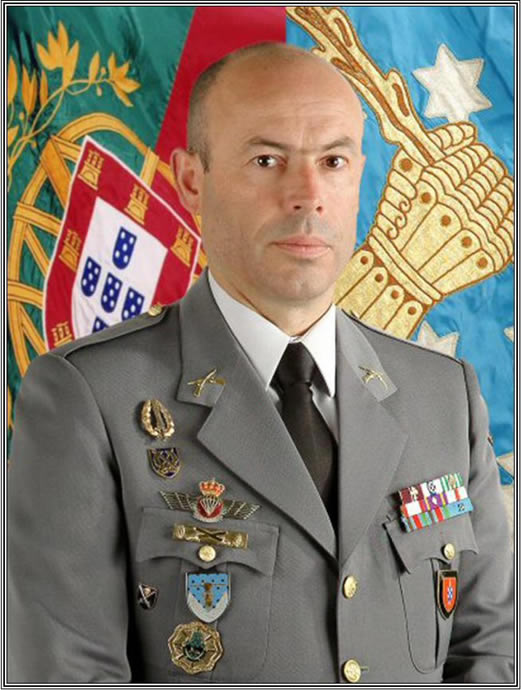 The Portuguese General, who wrote the book “War in the Balkans: Jihadism, geopolitics and misinformation,” pointed out that he decided to fight the Srebrenica genocide narrative with truth.

“What I witnessed in the field in many cases was very different from what the media said. It was very clear to me there was an official narrative, which did not match the reality,” Branco told the Belgrade Politika daily.

According to him, the Serbs and other ethnic groups indeed committed grave war crimes in Srebrenica, but not genocide, whereas on the other hand, the goal of the Croatian authorities in Krajina was to banish the entire community from the region, regardless of the means they used to do it.

“Those who managed to escape were brutally murdered regardless of their age or sex,” said Branco.

This is confirmed by the facts when you compare the ethnic balance in these two regions before and after the war, where the Serbs population in Croatia virtually disappeared and Croatia is not a multi-national state like it was before the breakup of Yugoslavia, he said.

“I am neither a pro-Serb nor an anti-Islamist. I am only trying to be as unbiased as possible, relying on facts and not on appropriately construed facts,” said Branco.

Branco says one of the most distinct experiences in the Balkans he had was the 1995 “bombing” of the Markale Market in Sarajevo and the amateur and unprofessional manner in which the perpetrator was immediately identified, without enough reliable information to make a consistent conclusion.

Branco says he will always remember the consequences of the 1995 Operation Storm, with the “Blackshirts” who took part in the massacre of helpless Serbs who did not manage to escape, in front of the indifferent international community, as well as Srebrenica and all other events that came after that.

General Branco was recently welcomed by film director Emir Kusturica in Andricgrad. He is happy to participate as a consultant in an international group of experts working on an idea about a film about Jasenovac.

The book by General Carlos Branco will soon be published in Serbian by Knjiga komerc, and according to Politika, the fact that he performed a series of senior duties in the UN missions /in Israel, Lebanon, Syria, Iraq-Kuwait border/, and in NATO /Afghanistan, Brussels/ lends his claims special significance.