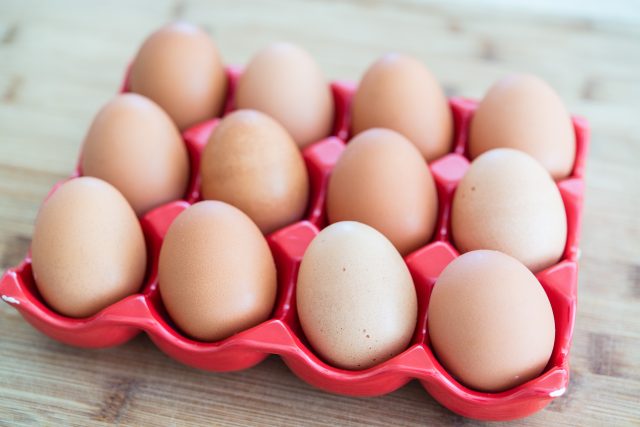 According to the Veterinary Office of BiH, there was no import of consumer eggs from the countries in which was established the presence of Fipronil.

Also, BiH has not been informed through the Rapid Alert System for Food and Feed (RASFF) that any other product originating from the poultry that is currently under the ban of placing eggs and meat on the market of the competent authorities of the member states is being sent to BiH.

“Based on the ordinance on maximum permitted quantities of veterinary medicinal products and pesticides in products of animal origin, the maximum permitted level of insecticide in animal products is prescribed in BiH, and the authorized veterinary inspections will act in accordance with the law in force in case of presence of Fipronil above the maximum quantity,” as announced by the Office of Veterinary Affairs of BiH on recent information regarding the detection of illegal quantities of Fipronil in consumer eggs in certain countries in the EU.

The Veterinary Office of BiH will conduct stronger controls of import of poultry products from countries where was established the presence of Fipronil and they will continue to monitor the situation regarding Fipronil in the EU.