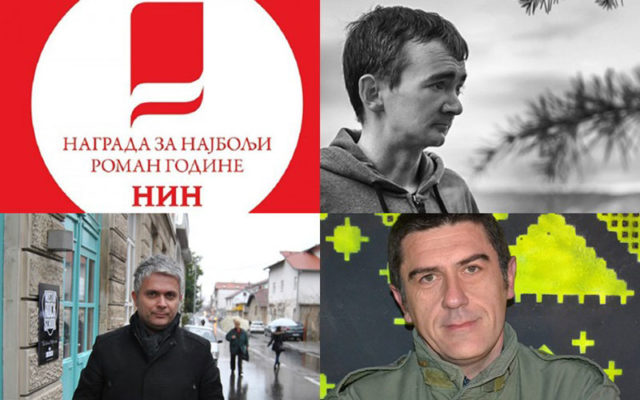 When Sikimić’s work “Knot on the Loop” found its place in the wider selection for the NIN award, this Ljubin author said he felt nothing about the information.

“It was really weird to me that a lot of people congratulated me that my book was among the 32 selected because I don’t consider it something special. I expected to be on that list, at least I was so sure that my novel had the quality of be in that broader competition, and I don’t know yet. It may be a shortlist of 10 or 12 books, information worthy of attention and commentary on any of us who have published novels this year, ” said Sikimić, to whom the information is now about shortlisting this prestigious recognition of pride.

The book by Stevo Grabovac from Bosanski Brod deals with the topic of war, and this author stated that war is a great cataclysm, which marks a man for his whole life.

“And no matter how pompous it may sound, it’s just that. It remains that scar that will never fade, and we can recognize it in return sooner or later to the subject of war, at least when we are with the people we are with adults, because many of our shared memories bind us just to war, ” Grabovac noted.

Elvedin Nezirović from Mostar, who believes that there is no perfect society, can also become a laureate of the NIN award this year.

“Even in much more advanced societies than ours or ours, however you want, there are people who do not feel free. Every society has its own mechanisms that seek to limit the power of the individual,” Nezirović said.

The name of the laureate will be known on January 20.