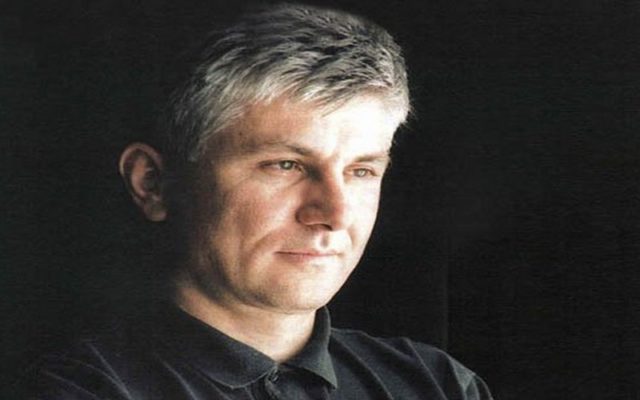 Today is the 17th anniversary of the assassination of Serbian Prime Minister and Democratic Party leader Zoran Đinđić. Đinđić was killed on March 12, 2003, at the entrance to the Serbian government building.

The former commander of the Special Operations Unit, known as “Red Berets” Milorad Ulemek-Legija, was sentenced to 40 years in prison for organizing the murder, and Zvezdan Jovanović, the executor of the murder and Ulemek’s deputy, were sentenced to the same sentence.

The political background of Đinđić’s murder has not yet been revealed.

Đinđić was Serbia’s first prime minister after the fall of Slobodan Milošević’s government in 2000 and the arrival of the Democratic Opposition of Serbia, and the government he led was elected on January 25, 2001.

During his tenure, the process of democratization of society and radical economic and social reforms were initiated, and ties were established with Western states, whose leaders respected him immensely.

Đinđić was also the first non-communist mayor of Belgrade after 1945.

He was elected to the post in February 1997 as a candidate for the Together coalition and was replaced seven months later at the request of the coalition partner of the Serbian Renewal Movement.

Đinđić was born on August 1, 1952, in Bosanski Šamac, he had two children with his wife Ružica.

He was buried on March 15, 2003, in the Alley of Meritorious Citizens at the New Cemetery in Belgrade, with the presence of more than 70 foreign national delegations. There were hundreds of thousands of citizens in the funeral procession on the streets of Belgrade.