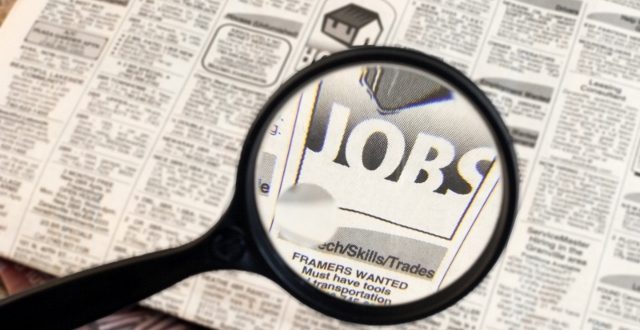 The Government of Republika Srpska adopted a report on the implementation of the Action Plan for Employment in Srpska for 2013.

According to the report, as a result of the implementation of the Action Plan and other measures and activities on the labor market, a drop in the unemployment rate was recorded throughout the year. In December last year a 3.8% fall was registered in comparison to January 2013.

In 2013 a total of 28,860 people were employed which is 2,360 more than planned by the program of the Institute for Employment.